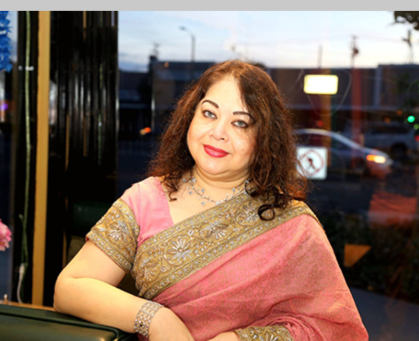 Samir is a virtuoso musical talent, composer and recording engineer. He was a professional guitarist in Calcutta and accompanied legends such as Hemant Kumar, Runa Laila, Bani Thakur and Hoimonti Shukla. He has performed on Calcutta Television and with famous artists in many prestigious venues in Calcutta. In the US, he has accompanied live on stage with Ghazal badshah Jagjit Singh. Samir has composed “Emotional Eyes” a modern Bengali album for Madhumita. 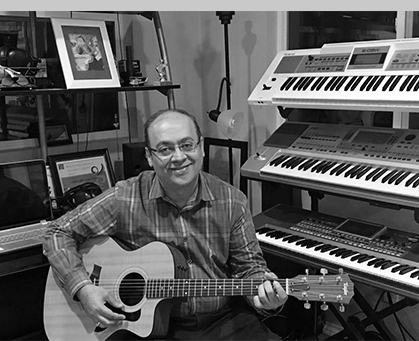 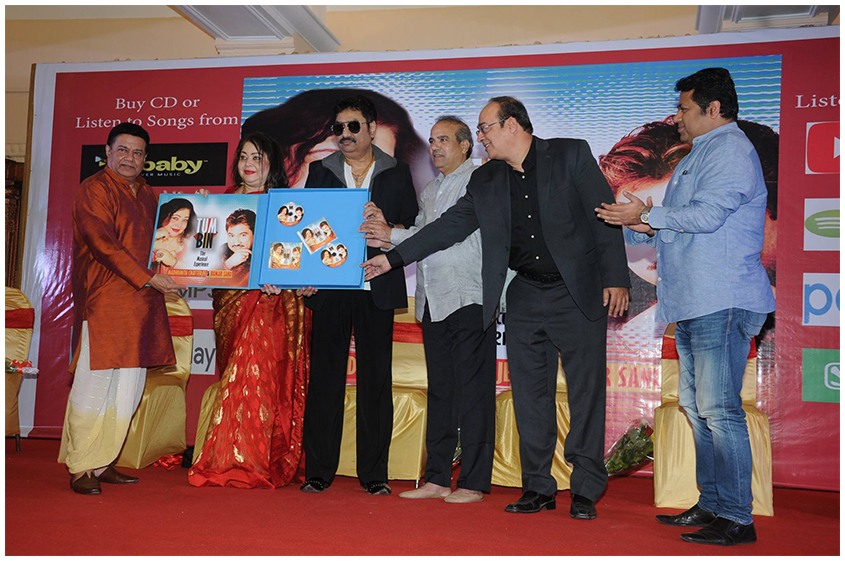 Tum Bin brings together Los Angeles Melody Queen Madhumita Chatterjee with Bollywood Melody King Kumar Sanu (a living legend) in a romantic Bollywood orchestral grandeur that is unlike any music you’ve ever heard. 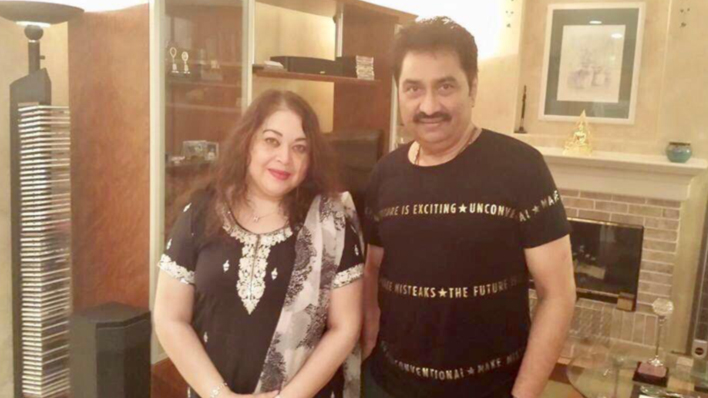 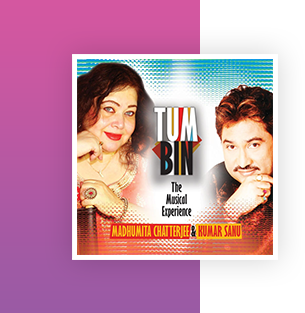 You can purchase the tracks from 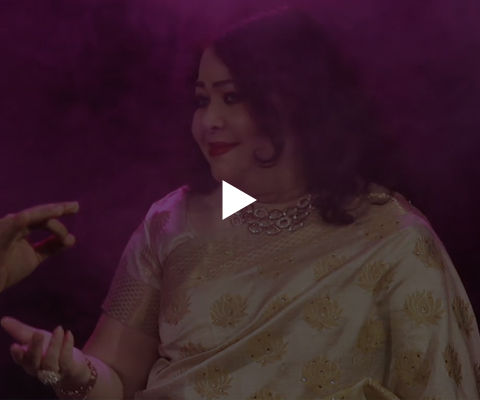 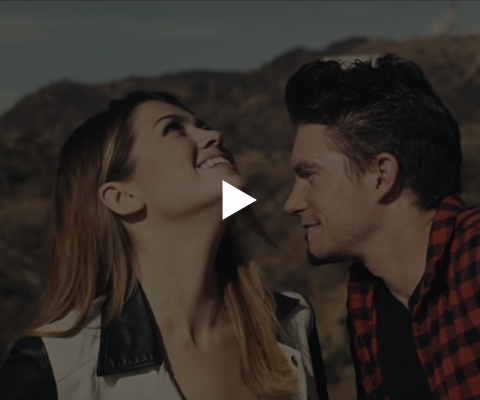